In 2020, in addition to China, Japan and Korea, the United States, Australia, Germany and the United Kingdom also set off a round of development climax of energy storage industry. The U.S. Department of energy (DOE) has released the "Energy Storage Challenge Roadmap", and the European Commission has released the "2030 battery Innovation Roadmap", both of them systematically put forward the strategic objectives for the future development of energy storage. At the end of 2020, , electrochemical energy storage system costs reached a new milestone of 1500 RMB/kWh, and the scale of new electrochemical energy storage projects put into operation has shown explosive growth, reaching 1.56GW, breaking the GW barrier for the first time. This outbreak is not sudden, it is the power of the energy storage industry after more than ten years.

It is the key time node of "Wind + Solar + Energy Storage" parity in 2020, which lays a solid foundation for the comprehensive replacement of fossil energy in the future. The main line of energy structure adjustment in the next 30 years has been determined, and the prospect of energy storage industry is beyond doubt. 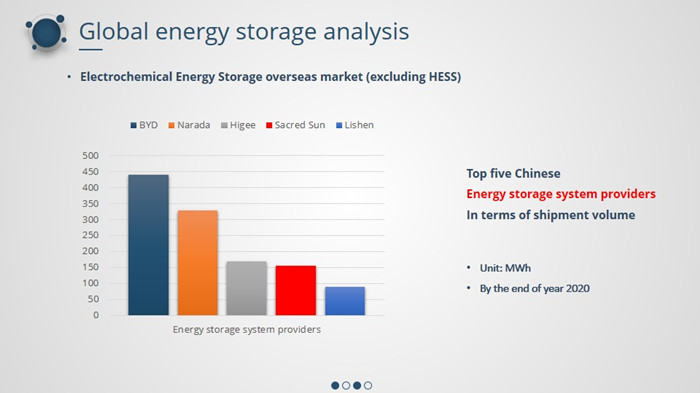 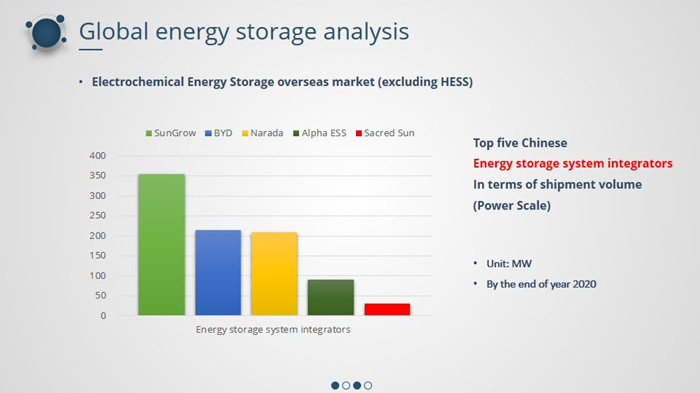 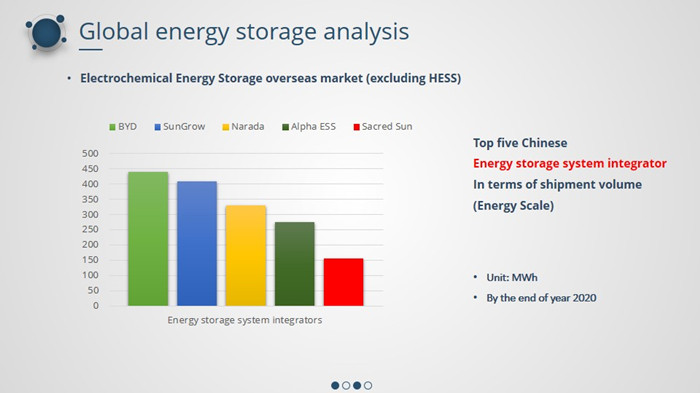